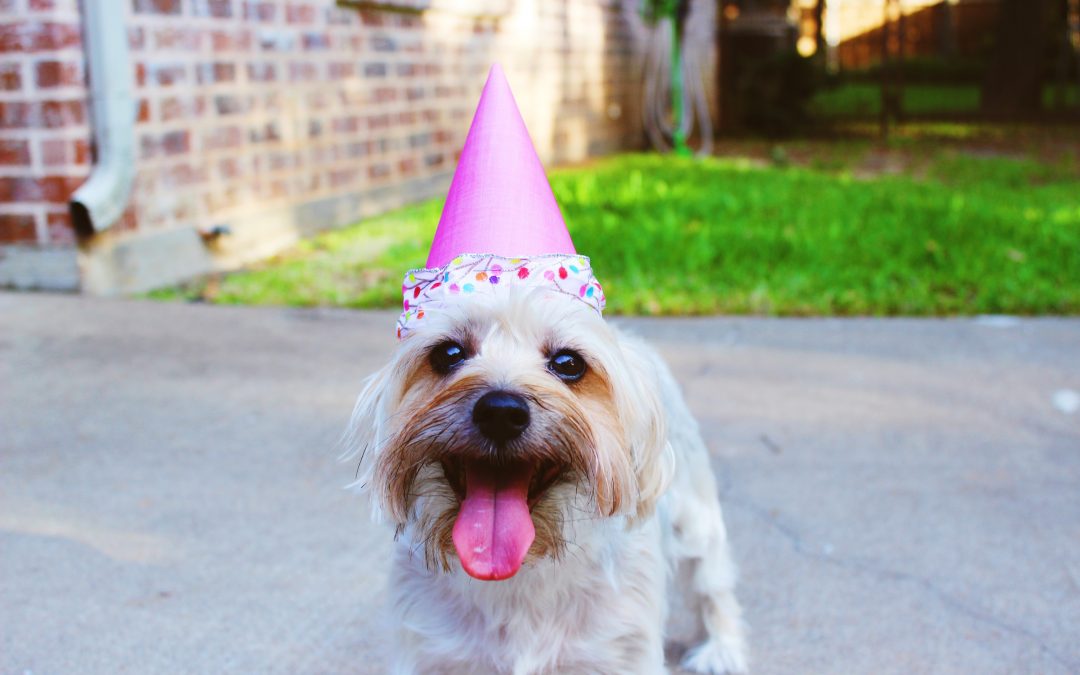 I think deep down we all love good surprises, something unexpected that pleasantly shocks the system, flooding our soul with excitement, joy and even dreamy possibilities of a better future.

Most of us are on the receiving end of surprises, not that they happen very often, hence why they’re called surprises I suppose. But what if instead of walking through life waiting for the pleasant unexpected moments you become a purveyor of surprises, a master of Surpriseology!

There’s a powerful story in the New Testament which illustrates the influential power of leading with surprises.

‘One day Peter and John were going up to the temple at the time of prayer—at three in the afternoon. 2 Now a man who was lame from birth was being carried to the temple gate called Beautiful, where he was put every day to beg from those going into the temple courts. 3 When he saw Peter and John about to enter, he asked them for money. 4 Peter looked straight at him, as did John. Then Peter said, “Look at us!” 5 So the man gave them his attention, expecting to get something from them.

6 Then Peter said, “Silver or gold I do not have, but what I do have I give you. In the name of Jesus Christ of Nazareth, walk.” 7 Taking him by the right hand, he helped him up, and instantly the man’s feet and ankles became strong. 8 He jumped to his feet and began to walk. Then he went with them into the temple courts, walking and jumping, and praising God.’ Acts 3 v 1 – 8 (NIV).

Let’s break this down and unleash the power of the surprise.

The first thing I want you to see is – the EXPECTATION of the beggar. The man has been begging at this location for so long, his activity has now become is identity. To him every person is a financial opportunity to aid his survival in life. So when Peter and John come along, he eyes them up as just another income lead. He is expecting to get something from them.

Here’s when the fun starts. Peter and John might well have seemed like income potential to the beggar, but the to them the beggar was an opportunity for a surprise. Knowing full well what the beggar was expecting from them, the two disciples ignored his expectation and caused an ALTERATION. In a split second they became Jedi’s of Surpriseology. Batting away the beggars expectation of money, they commanded his attention, told him they’d no money and prayed for him. Now, I’m not sure what went through the beggars mind, but one thing is for sure – in all his years of begging at the Gate Beautiful, this has never happened before. You see, when you cause an alteration – when you shift another’s expectations – you heighten their awareness of what’s about to come next. You position them in your direction. You predispose their focus towards you. In that moment the recipient of your alteration is giving you their full attention. In a world of competing distractions, is the way to galvanising attention to your work, your product, your business, your thinking, your message and your faith to learn the art of causing alterations and becoming a master of surprise? I think so.

Let’s follow the story a bit further. Peter and John now have his full attention – they’ve shifted his expectations. And they proceed full throttle with their surprise. They proceed with a REVELATION of faith. Now they have his full attention, they release their surprise in full – Jesus. Better than money and life as he knew it, revealing Jesus brought healing and with it a complete change in this man’s daily occupation and in time his identity. No longer the beggar at the gate, but the man who used to beg at the gate.

Finally, the last piece of the surprise falls into place. The man and his life is TRANSFORMED. All because two men, full of faith decided to spring a surprise on someone.

What world are you in? Likely, you’re in a few – family world, work world, church world, sport world. Let me ask you this: what does your world expect from you? Maybe it’s time to cause an alteration and do something positively unexpected.

Alterations are actions no one is expecting you to make. They’re acts of kindness, generosity, boldness, comfort. It’s smiling at the teller in Tesco’s. It’s baking for your neighbour. It’s sending a card or flowers or both. It’s giveaways, a reduced fee or giving a gift. No matter what it is, understand that alterations always position the recipient in your direction, affording you an openness to receive further influence from you.

I suppose in the end an alteration is really love in action. And love never fails.